Considering that we will follow up with a proposal, I wanted to explore it further and advocate for a specific kind of NFT, that could be attached to existing digital identities.
It would not be a pfp, nor art. It’d be a symbol, like the nouns glasses, that could be attached to existing pfps.
FPs pfps would not have enough recognition power to substitute current high end pfps (punks, bayc or nouns) and FP NFTs as art would not help with digital identities.

We could brainstorm about this, but I’m quite sure we would maximize the FP brand exposure if the NFTs are part of existing digital identities.

I love the concept. Using the FP brand to ‘mark’ existing pieces - allows users to retain their preferred pfps but also injects FP’s presence into it.

How would it work in practice? Build a contract where you can submit an NFT to mint a “new” version of it with the FP ‘tattoo’ on top of it?

From the creative perspective we might be best served by putting this concept out to artists and letting them try to come up with their own takes on how this could be done.

How would it work in practice? Build a contract where you can submit an NFT to mint a “new” version of it with the FP ‘tattoo’ on top of it?

the simple solution is a very simple NFT with the symbol/tattoo, and a simple tool to help people to build pfps pasting the symbol on top of it.

The complex solution would be something as you described, I believe

Maybe we could use the traits found in The Jims collection, having features unlocked depending on the amount of staked PRINTS. 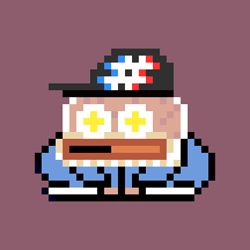 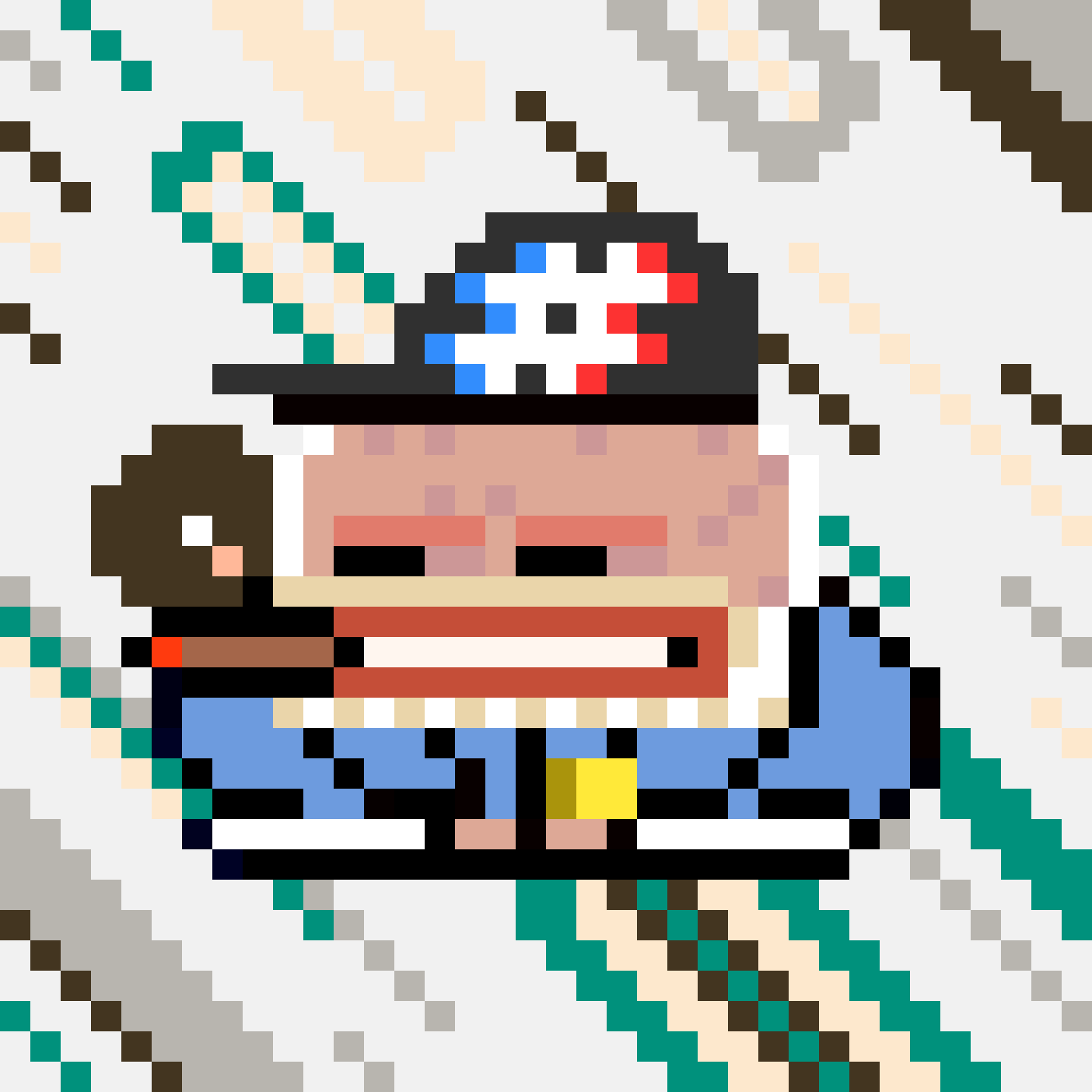 50,000 PRINTS could unlock the Autoglyphs background 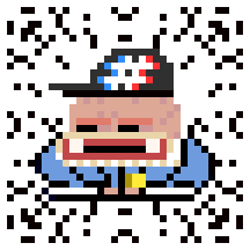 There are also the Tokens Equal Text, SALT and Deafbeef’s Glitch backgrounds to play with.

I really like the idea of a symbol – great (and easy) starting point. Would love to see the more technical version of the NFT owner being able to choose the ‘background’ NFT for their membership symol to sit over. Perhaps tie to only NFTs in their wallet, too, otherwise it’s a bif weird around sale/transfer? But agree in the first instance it doesn’t need to be this technical/complicated.

For an initial version I’d prefer keeping the nft membership tied to a simple 5k points only – it’s the easiest way to represent membership and avoids confusion. Also simpler for a newcomer to understand (1 NFT = 1 memerbship = 5k PRINTS) which should aid liquidity. Can branch out later if the need is there.

FYI SquiggleDAO is currently voting on a one-way conversion from ERC-20 to NFT for membership. Personally I think our proposed dual-track approach is better, but it will be interesting to see how theirs plays our as it looks likely to be approved.

Bringing this conversation back to PFPs. I suggest that we implement a SoulBound Token which represents membership in the community. There are a couple of no-code protocols that allow communities to issue these credentials.

Some functions of SBTs include:

One bonus is that traits are updatable, meaning you can have a badge with 1000+ traits, some examples include Fungigble/Non-fungible tokens held, Membership Tier, AMAs joined etc.

I think this will be vital when it comes to governance, as members will be able to discuss/delegate/vote depending on the traits attached to the Badge. Voting power can be customized depending one what traits are/are not attached.

I’m part of a project called Metopia- which has created what I’ve stated above- it’s a concept called Reputation Governance. Would love for the community to explore this and let me know. I’d be super happy to hop onto a call with the community etc.

Here’s my takes on the membership NFT idea:

I might be wrong in assuming the desired scenario is a complete transition from one token standard to another, and even burning the old token. It might be possible to have both going at the same time without critical issues, but I really dislike the increased complexity, even if only for marketing purposes on a thing that is already complicated as is.

If we can solve or minimize these issues, we should do this asap.
A proper campaign rallying/assisting members to convert might do the trick.

As for the art on the NFT itself, as much as I like @renatoshira 's idea of having it be a mask (tattoo) to leverage digital identities, I think the added complexity (and development work) associated with this wouldn’t be worth the squeeze. I think a simple, cool collection designed by one of our partner artists should suffice.

Nice summary. Agree with the benefits, as for problems I don’t think it’s that difficult to overcome most of these if we keep things simple – and I actually think it makes it clearer for marketing.

If we keep it simple, it’s pretty easy IMO.

Leave the complicated artwork until later. And leave different membership tiers until later too (we have no agrement on those anyway!). As a draft example answer there we could have “full member” NFTs which wrap 5k PRINTS and “associate member” or something NFTs wrapping 1k PRINTS. Similar to how other memberships have Gold and Standard tiers.

I agree with keeping it simple.

I got a quote from a couple of devs we have worked with in the past to develop a simple smart contract that will allow the exchange of 5,000 $PRINTS into a membership NFT and vice-versa. The price range is 5-7k USDC, which seems to be fair.

Hello everyone, this is basically 2 parts. Throwing out ideas, so feel free to shoot them down

1. I’ve been thinking about a good format for the $PRINTS<->NFT exchange. Obviously, we want to establish value/benefits for people who have a large stake in $PRINTS in some way. Ultimately, the goal is to build demand for $PRINTS (which will inherently add that value).

I’m just putting this out there as we don’t want outside people (potential investors) thinking they’re going to get rugged with an endless supply of potential NFTs within a set. Especially given the fact that these will not be cheap NFTs and will subsequently attract higher end holders with more sophistication in the space.

Just some ideas. Would love to hear yalls thoughts. Thanks for reading.

The idea of a rotating gallery that’s “always on display” is actually very cool. I don’t know anything about the development/contract side of things - how easy/difficult is that to do?

It’s as easy as uploading a new picture provided the metadata isn’t frozen.

I like the idea of rotating artists, that would save us from having to choose a single artist to represent our membership NFT forever.